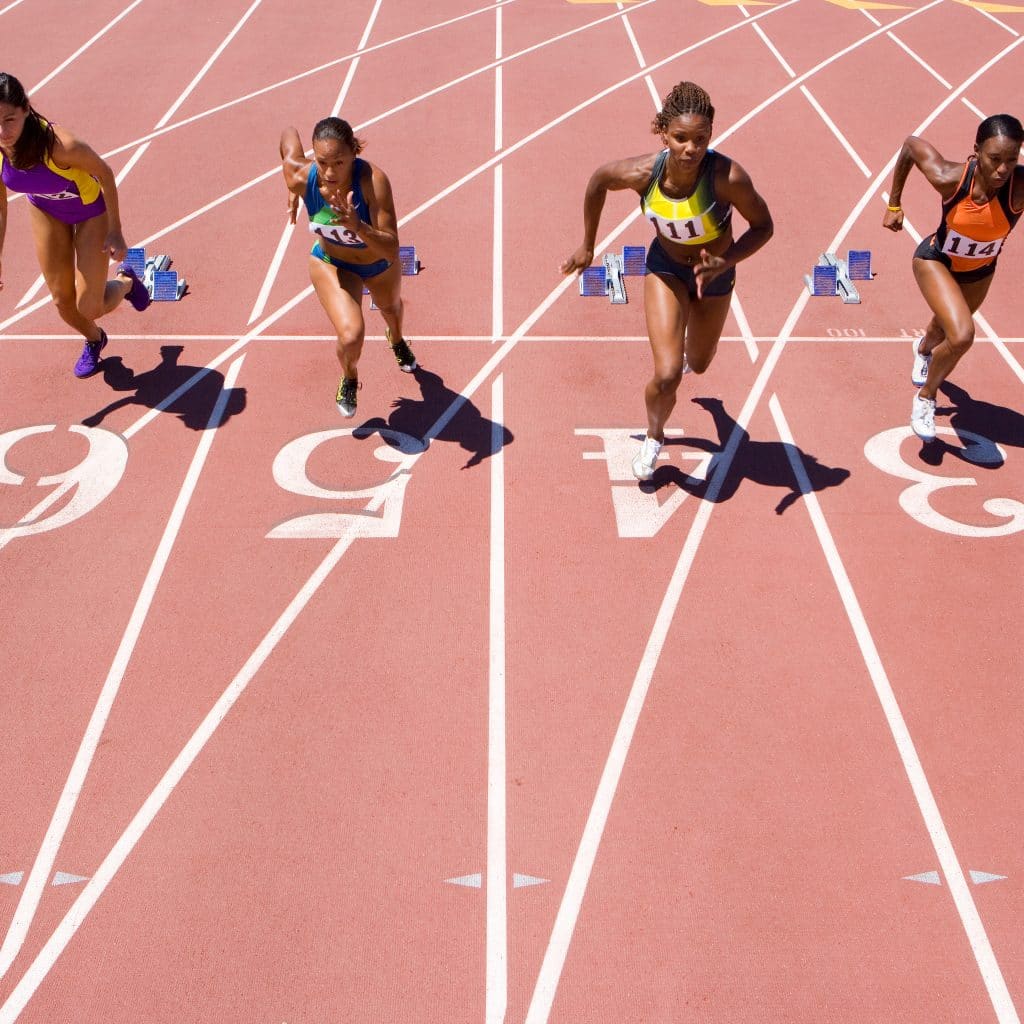 It has long been understood that an athlete’s performance depends not just on their physical prowess and fitness but also on psychological factors which help them to compete to the best of their ability. Even harking back as far as the ancient Olympics which began in Ancient Greece in 776BC, scholars have been fascinated by […]